From Conservatory to Extension

Mr and Mrs Curnock were not using their conservatory as much as they’d like, so the opted for an extension by Buildex instead.

The images on the right show a before and after shot to begin with and then as you scroll through you will see the transition: bringing the original conservatory down, the construction of the extension, and finally the finished extension to the bungalow.

My wife and I have been hugely impressed with Buildex Ltd from the start.

We had an existing 4m square conservatory on our bungalow and wanted to transform it into a proper extension.

Jason came out and spent time with us, discussing and understanding our plans and provided us with a detailed and good value quote. He also gave us some great ideas in advising us that we had not considered which helped us design our dream extension.

Buildex workers were outstanding. I have been hugely impressed with all of the Buildex Team. The quality of the workmanship was outstanding and the works ran smoothly from start to finish and according to the time scales set.

The different traders were seamlessly scheduled and well organised and I don’t think there was ever a day that work was not taking place.

At the completion of the build, Jason inspected the works and all the minor snags were put right (and I mean minor), without quibble and again to a high standard.

I would and have personally recommended Buildex to friends and family and would be happy to be contacted to say so. 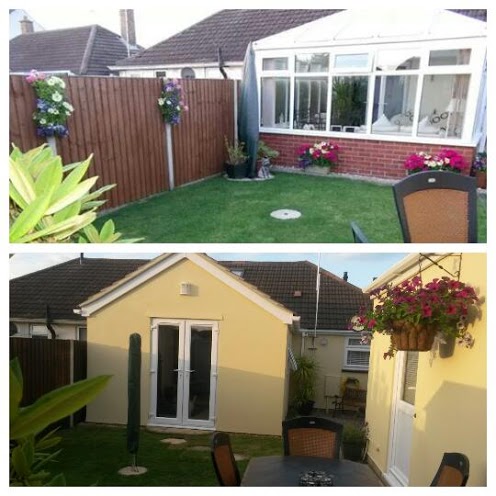 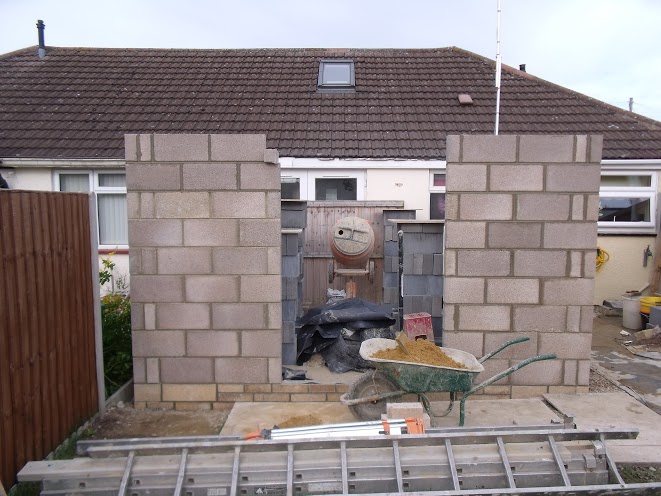 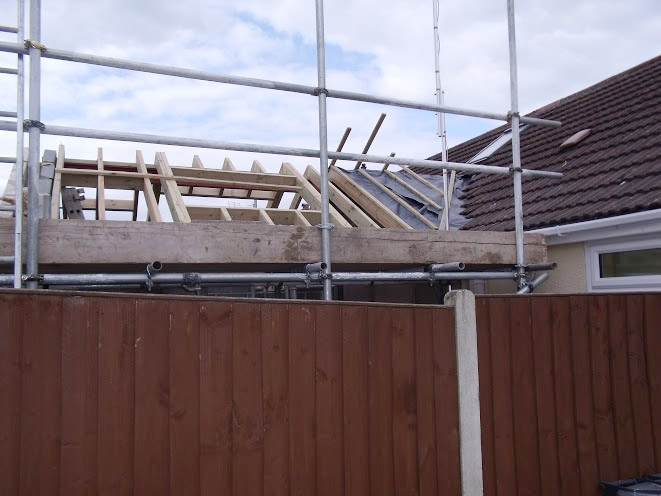 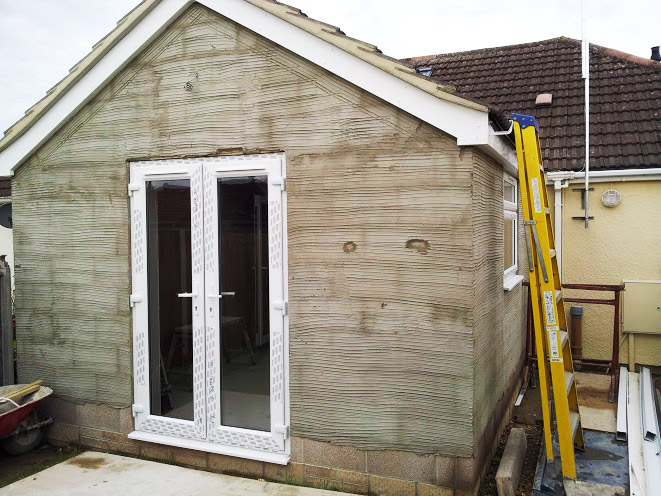 This site uses Akismet to reduce spam. Learn how your comment data is processed.

“My wife and I have been hugely impressed with Buildex Ltd from the start.

We had an existing 4m square conservatory on our bungalow and wanted to transform it into a proper extension. END_OF_DOCUMENT_TOKEN_TO_BE_REPLACED

This email is just to offer praise where it is due.

From the outset of our project you assisted in the planning and development of our project offering more than helpful advice to save us money and explain the practicalities. END_OF_DOCUMENT_TOKEN_TO_BE_REPLACED

“We are delighted with our new Clubhouse. Buildex are a great construction company to work with and our new facilities have made a big difference to the club already.”

“We used Buildex Construction to completely renovate our house in several stages over the last 4 years. Every member of the Buildex team is professional, skilled, reliable and personable. END_OF_DOCUMENT_TOKEN_TO_BE_REPLACED

“I would like to take this opportunity to thank you for all the work that you have done and the quickness of the whole project”.

“We have used Buildex for several building jobs over the last 6 years, including a major 2-storey extension to our home. This involved extending a kitchen and building a new bathroom and bedroom upstairs. END_OF_DOCUMENT_TOKEN_TO_BE_REPLACED

“Thank you all for making our building project so enjoyable. We are thrilled with the final result and are very grateful that you finished everything on time and in budget. END_OF_DOCUMENT_TOKEN_TO_BE_REPLACED

“May we take this opportunity to thank you for the work you have done so far, it has been a pleasure to have you all on site. We have been extremely impressed with the politeness, attitude, cleanliness and consideration of everyone. END_OF_DOCUMENT_TOKEN_TO_BE_REPLACED

“Thank you for doing the work needed. You were very pleasant to deal with and were also very courteous and easy to have in the house, which I appreciated”.

“Many thanks to everyone at Buildex for such an excellent job on Quince Cottage. The finished project looks fantastic”.

“Many thanks to you and your staff for doing a good job and for being clean and tidy.”

“Many thanks for the work you did for my mother. We have nothing but praise for your company. The standard of work was exceptional, your staff were so kind, helpful and understanding in working around the needs of my 96 year old mother and in the tidy condition you left the house each night.”

“Thank you for another great job”.

“Just a note to thank you and all of Buildex for all the work done making our kitchen and downstairs loo! I have been so impressed at everyone’s professionalism and speed at which things were done. END_OF_DOCUMENT_TOKEN_TO_BE_REPLACED

“We used Buildex to build an extension on our house in 2006 and were delighted with the quality of work and the service that they provided. Our extension was substantial and involved extending our kitchen, building a new first floor bedroom, a large bathroom, and a separate stand-alone garage. END_OF_DOCUMENT_TOKEN_TO_BE_REPLACED

“We employed Buildex Construction to build an extension to our kitchen and install a large area of decking with lights in the garden. We couldn’t be more pleased with the finished product END_OF_DOCUMENT_TOKEN_TO_BE_REPLACED

“Thanks again – we will without hesitation recommend yourselves to anyone we know asking for good quality, reliable builders”

“Thank you to you and your team for a very professional job which met our expectations in every way; giving us the extra space we needed. END_OF_DOCUMENT_TOKEN_TO_BE_REPLACED

“We used Buildex Construction in early 2014 when undertaking a building project at the back of our house which included knocking down a supporting wall, and the installation of supporting steelwork, two new roofs and the relocation of the kitchen. END_OF_DOCUMENT_TOKEN_TO_BE_REPLACED

This website uses cookies to improve your experience while you navigate through the website. Out of these, the cookies that are categorized as necessary are stored on your browser as they are essential for the working of basic functionalities of the website. We also use third-party cookies that help us analyze and understand how you use this website. These cookies will be stored in your browser only with your consent. You also have the option to opt-out of these cookies. But opting out of some of these cookies may affect your browsing experience.
Necessary Always Enabled
Necessary cookies are absolutely essential for the website to function properly. This category only includes cookies that ensures basic functionalities and security features of the website. These cookies do not store any personal information.
Non-necessary
Any cookies that may not be particularly necessary for the website to function and is used specifically to collect user personal data via analytics, ads, other embedded contents are termed as non-necessary cookies. It is mandatory to procure user consent prior to running these cookies on your website.
SAVE & ACCEPT